In the Philippines, Holy Week – that long weekend from Maundy Thursday to Easter Sunday – is a time when people flock to the beach or go to the highlands to cool off. We used to do that for some time until it became a hassle to find flights, bus trips, ferry trips or resorts at a time when everyone else was trying to do the same thing. Or to go to a beach where there was hardly any breathing room.

And so, starting five years ago, we just decided to stay at home for Holy Week and to schedule our vacation after that time. Until we realized that Metro Manila’s horrendous traffic instantly evaporated on Maundy Thursday and Good Friday. Last year (2016) we thought this would be a good time to practice sunset/long-exposure photography at Manila Bay. While it could take up to 2 hours to visit Roxas Boulevard along the bay on regular days, it took us just about 30 minutes on Good Friday.

We had a rerun this year of the same activity. This time we moved to a spot by the restaurants near the Philippine Navy Headquarters and the Manila Yacht Club.

Some dark clouds started to come in as we were setting up our camera and we thought it might ruin the sunset but in the end it somehow had a nice effect on the photos. 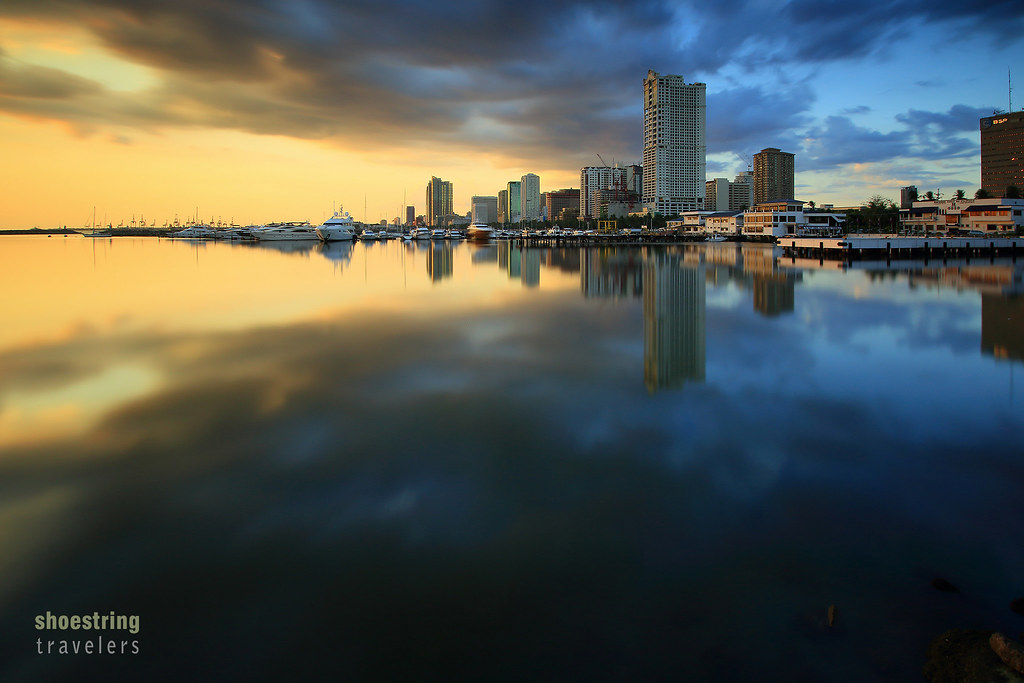 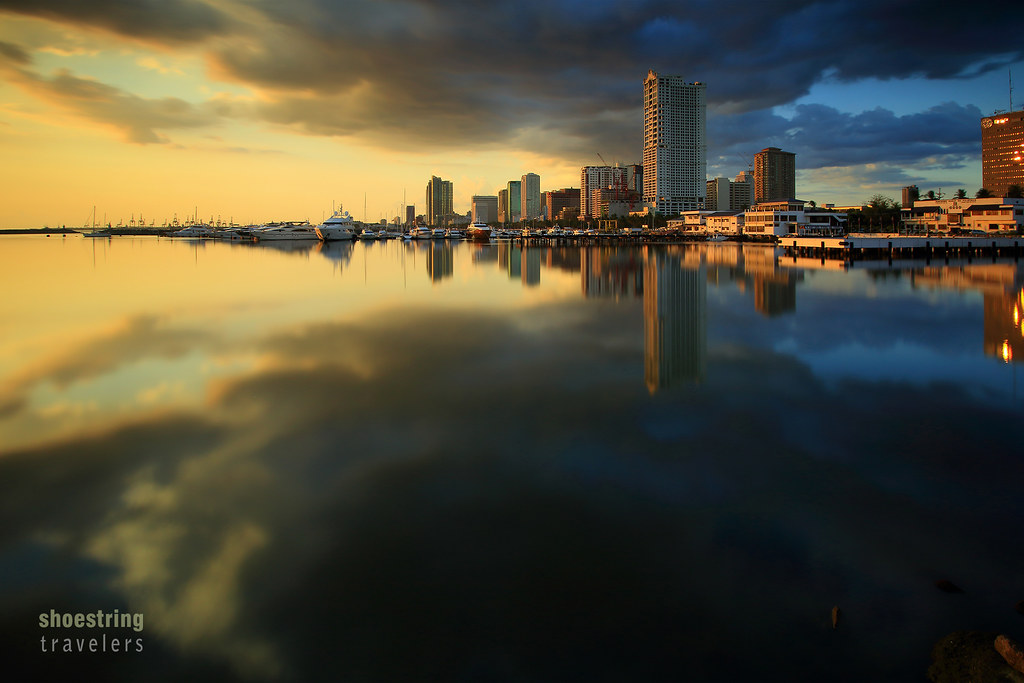 We shifted to another site along the bay where a group of yachts were docked. But the boats were moving a little bit and the resulting long-exposure shot blurred them slightly.

Time to move back to our old spot but it was occupied by another group of people (many visitors where shooting the sunset at this location also). We were able to find another place to do a quick set-up and shoot before the sky colors totally faded from view. 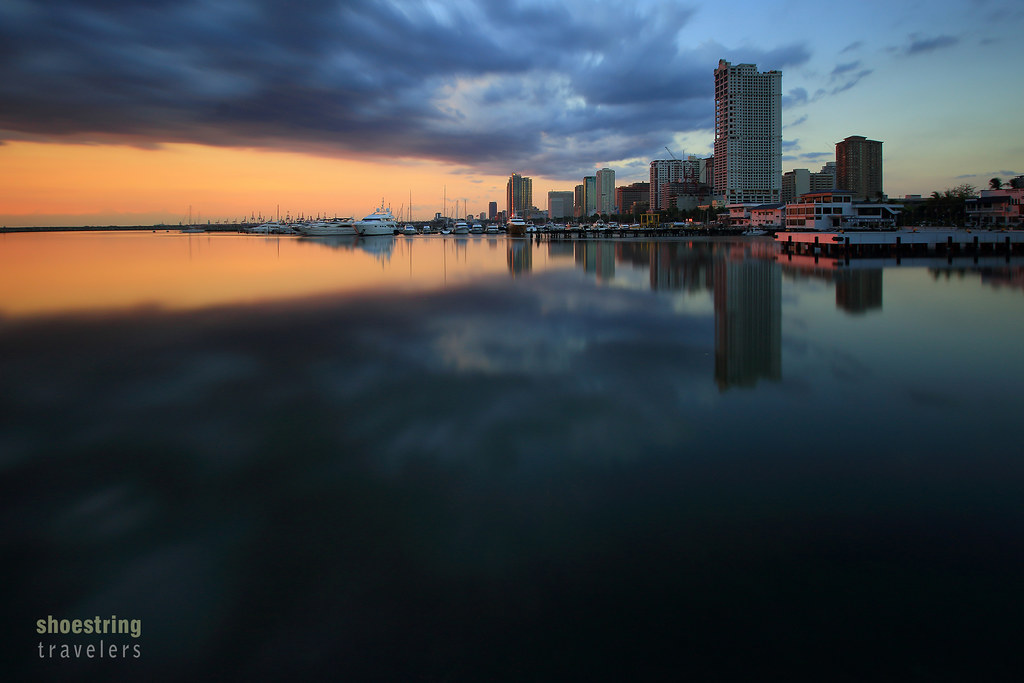 By the time it got dark we did what we had done back in 2016: head to the tourist belt in Malate and dine at our favorite Mid-Eastern restaurant, the Shawarma Snack Center.