It was just a footnote in the rare blogs that we encountered about Dinagat more than a year before we made this trip – a destination that did not figure in our island-hopping itinerary more than a year later. But with erstwhile regulars Sundayo Beach and Cabacungan Cove now unexpectedly off-limits to visitors, our boat crew added Punta Villa Beach Resort to our list. And fortunately so. 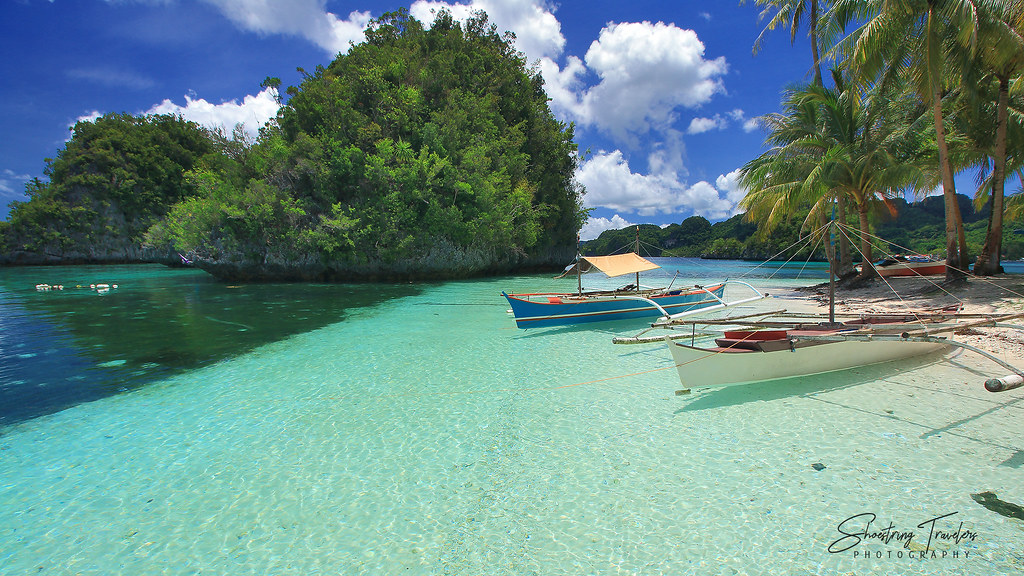 The beach at Punta Villa with karst islets in the background[

Located at Libjo town in the main island of Dinagat, Punta Villa lies just 2 kilometers south of Panabangan Island. So after spending time at the latter’s Blue Lagoon, we motored down towards this lesser known location.

A few hundred meters from Punta Villa we were greeted by a cluster of karst islets – a feature which is quite common in the area. Two things that stood out as our boat neared the resort’s docking area were the ultra-clear waters around the islets and the beach and the colorful variety of corals and other marine life. The waters are so clear that we could easily spot the corals underneath. 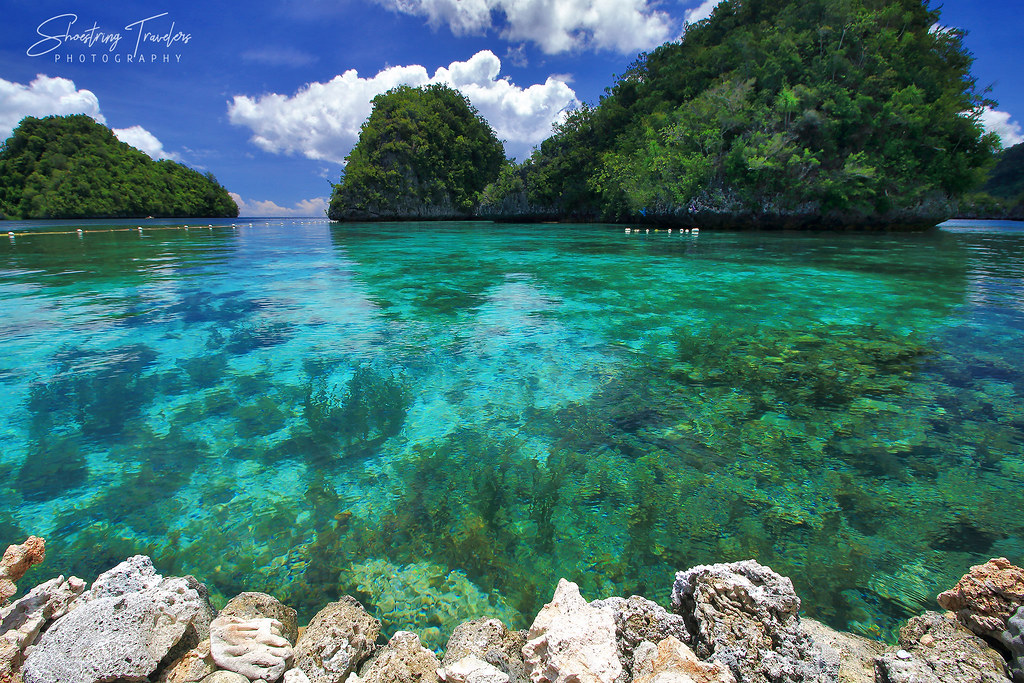 No need for a mask and snorkel: Punta Villa’s corals easily visible through the ultra-clear waters

The waters off Punta Villa are obviously a rich snorkeling ground but, much like other destinations at Dinagat, does not get much attention from visitors. Also, the boat operators here are not as prepared as those in more popular places such as Coron and El Nido who are better equipped and trained to assist visitors in this kind of activity. This is hardly surprising since Dinagat still flies well below the tourism radar.

Walking along a rock-filled path from the docking area to the beach we could only gape in amazement at the underwater life at Punta Villa. The beach itself is yet another example of pristine beauty in these parts, the fine white sand easily visible beneath the crystal-clear waters.

Our only regret in Dinagat was not being able to arrange our itinerary to spend more time at places like Punta Villa. On this day we were in a hurry to get back to San Jose town proper for late lunch and a land tour which meant we could not even spend time swimming or snorkeling at this resort. Determined to make the most of our time we were soon exploring the width and breadth of Punta Villa.

A shallow lagoon at the back of the beach

Just at the back of the eastern end of the white sand beach is a shallow lagoon formed by another cluster of karst formations – an area that contains a few mangroves. 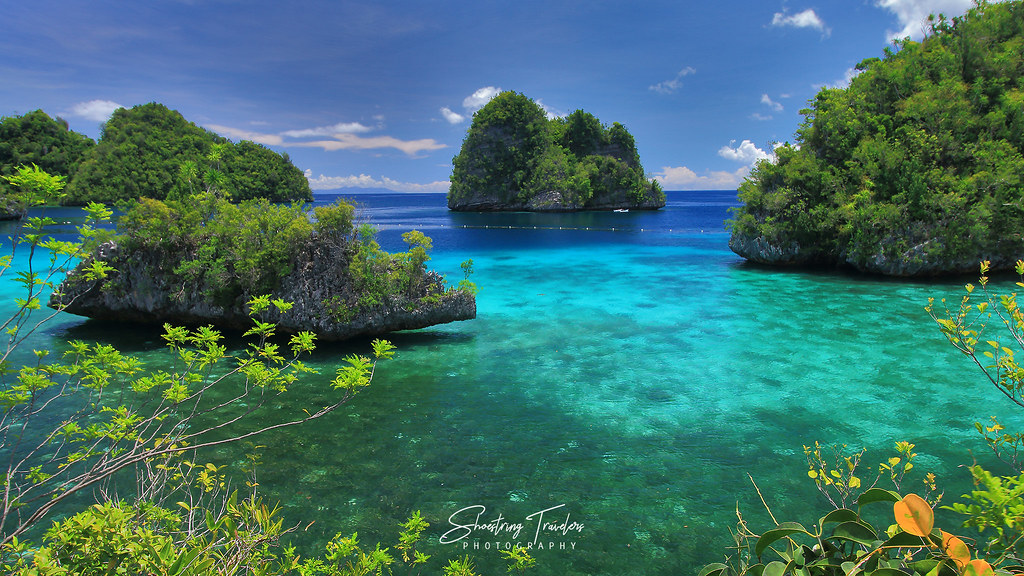 View of the karst islets from a villa

Also at the eastern sector of the beach is a villa located on top of a karst hill. The resort owner allows visitors to climb up this villa and take in panoramic views of the karst islets and turquoise waters offshore – and what a view it was.

But perhaps the most intriguing locale near Punta Villa is Quano Cave, a massive sun-lit chamber containing a variety of limestone formations that is also home to a large colony of bats. A trail leads from Punta Villa’s beach to this cave but it reportedly needs to be improved to better cater to visitors.

The coral reef at Punta Villa and Quano Cave look to be top tourism draws. However, given Dinagat’s relatively uncharted status as a tourist attraction, these destinations have yet to gain their fair share of visitors. During our time here we were the only visitors to Punta Villa – much like many of the other places we visited in Dinagat – although that could change in a short amount of time given the increasing popularity of the region among local and foreign visitors.

(Punta Villa may be reached via island-hopping tours originating from San Jose town, the capital of Dinagat province. We arranged our tour with our resort – Jmalls Island Tourist Inn.)